Henry (Hank) L. Benton III was born and raised in Dayton, Ohio. Henry received his BA in Psychology from Ashland University, where he attended on a football scholarship and received his MS in Counseling Psychology from Tennessee State University. He is currently a Counseling Psychology PhD candidate at Tennessee State University. Henry the author of two children’s picture books titled “Yes Dad” and “H is for HBCU’s”. Henry’s career goals include working as a sports psychologist for college athletes, having his own private practice and writing multiple children’s books that promote positive African American representation. 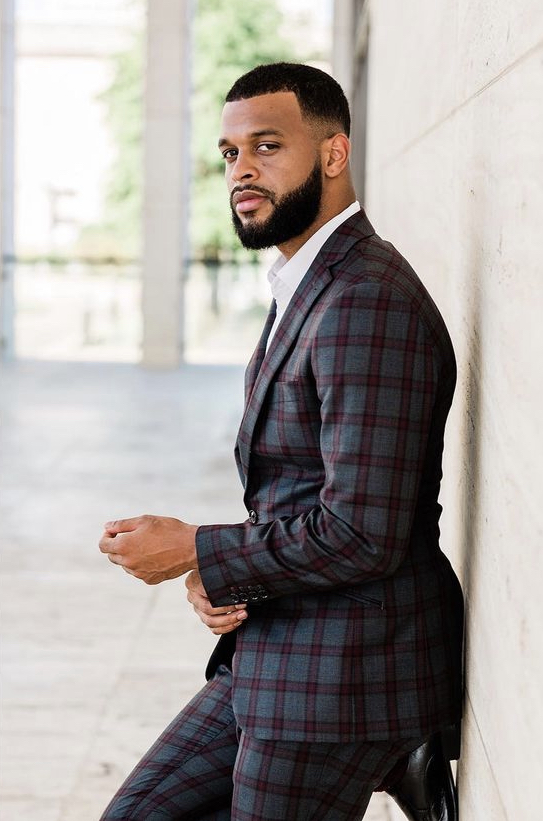 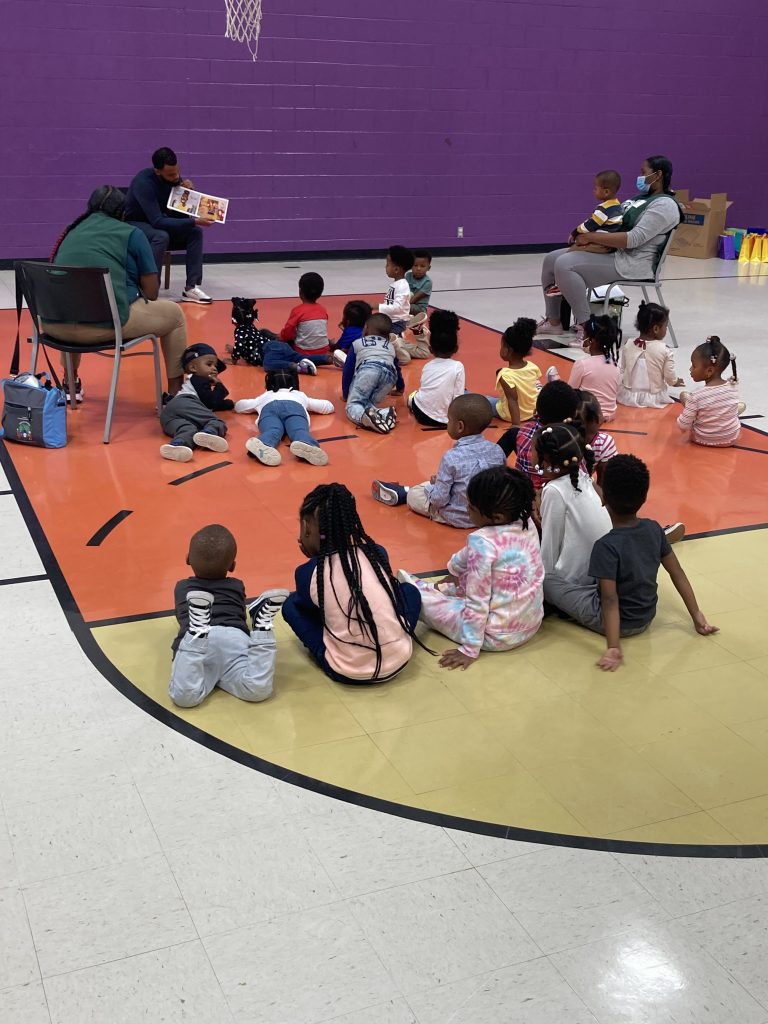 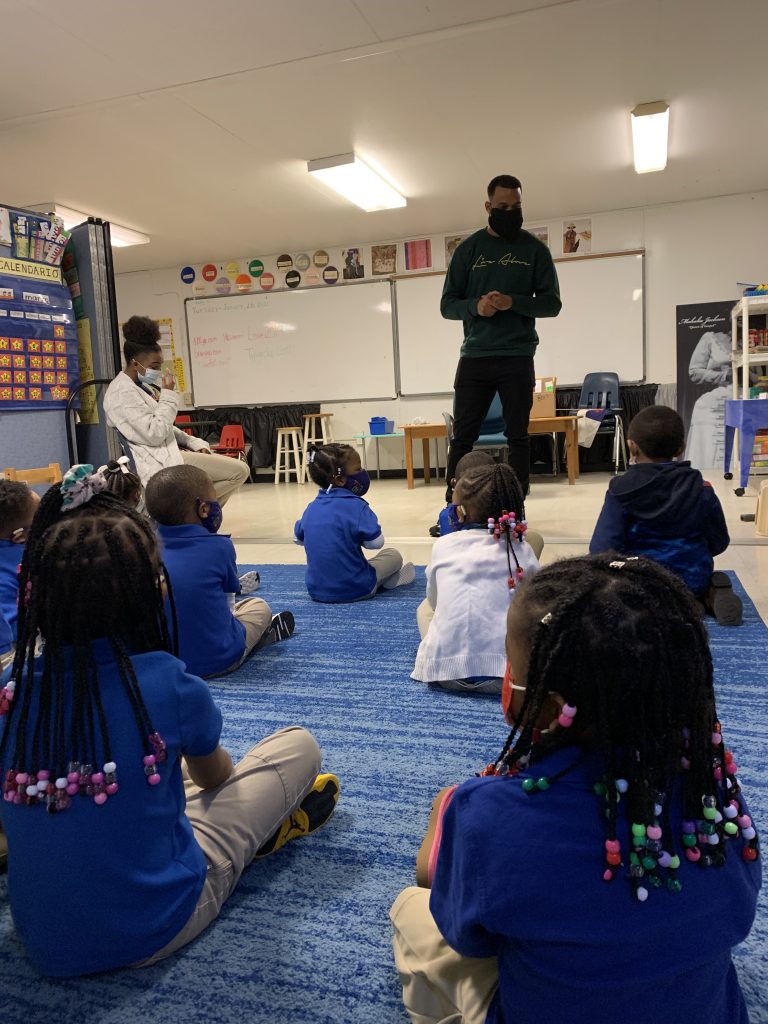 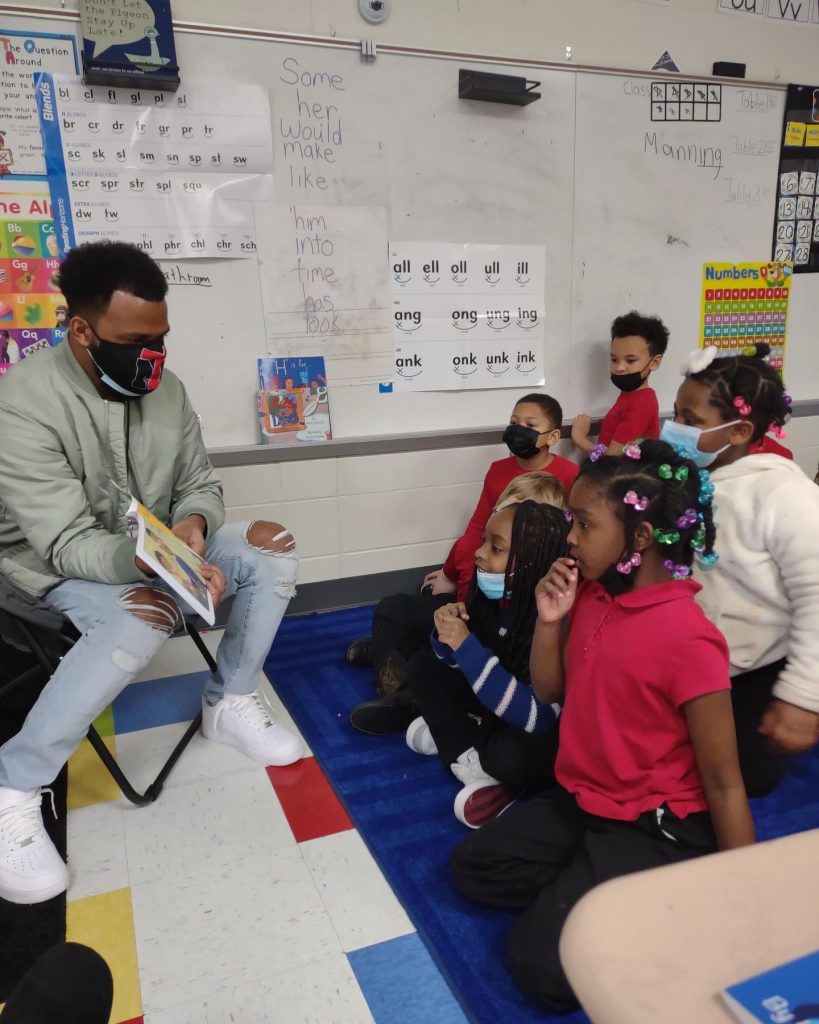 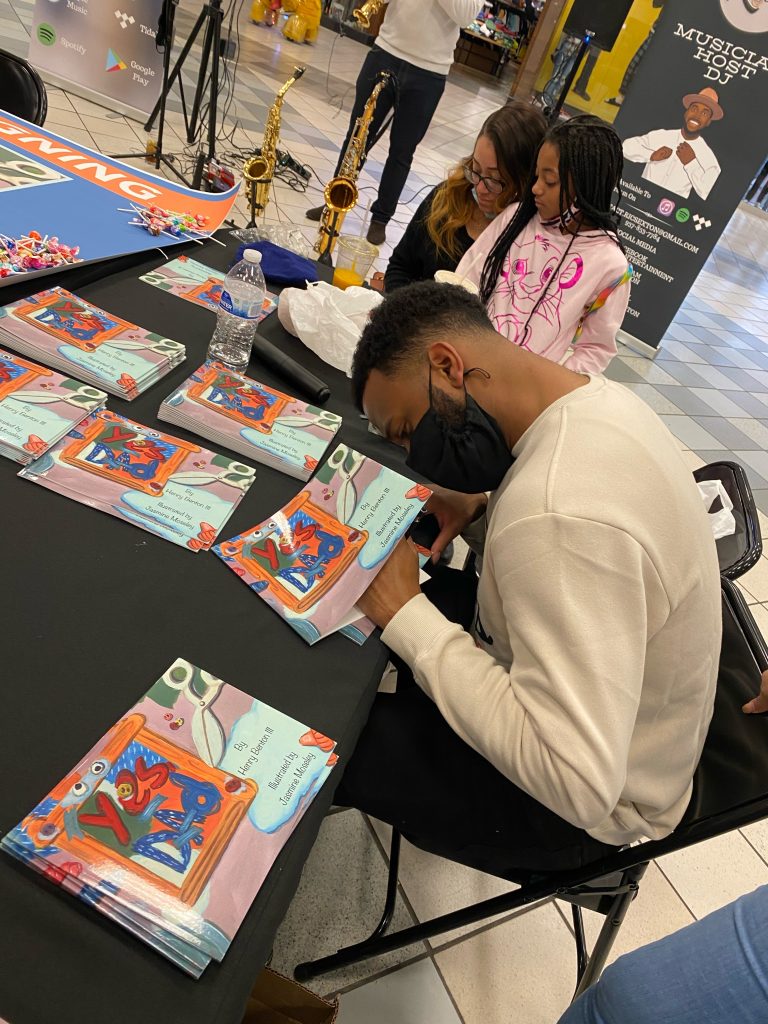 Jasmine Moseley is a Tennessee State University graduate that
specializes in illustrations and freelance painting. Through her work with Metro Nashville Public schools and local daycares, she is dedicated to providing her community with creative and uplifting images of Black subjects. She resides in Nashville where she enjoys baking and spending time with her family. 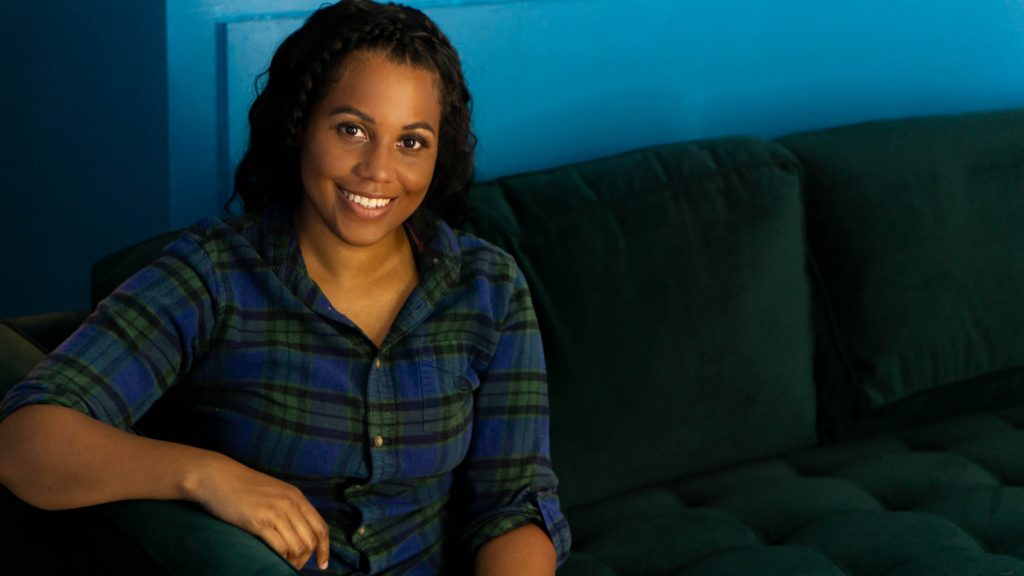 Want to purchase a copy of Yes Dad and donate it to a child? Simply select donate in the checkout shipping options! Be sure to include a message to your donee in the “Order Notes” portion of the checkout as well! 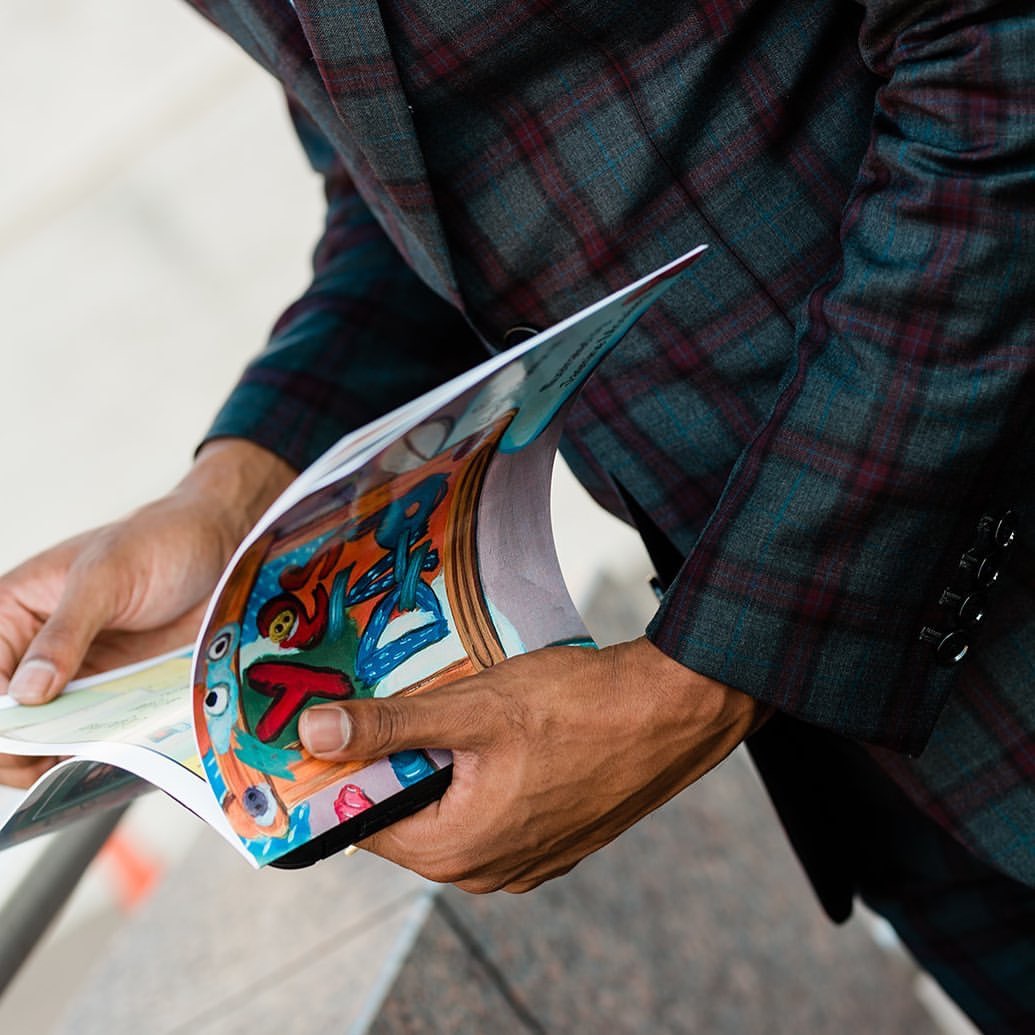 In need of mental health services? Visit the link below!